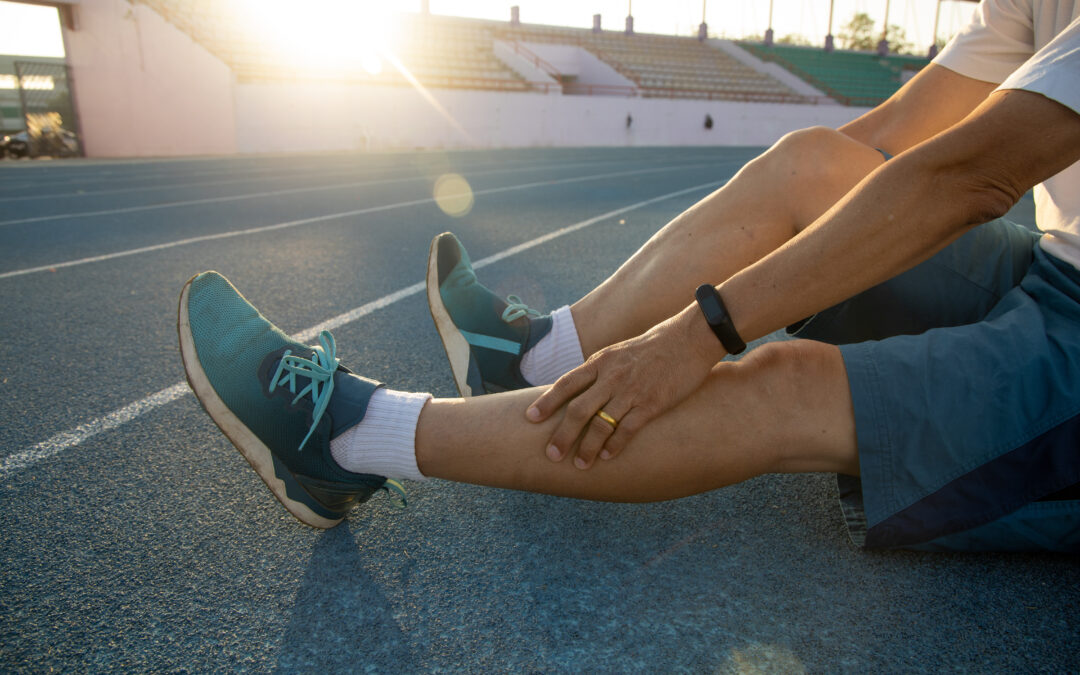 today I want to address a very common and painful condition effecting the outside of thighs, hips and knees. The Iliotibial Band (IT Band) runs from the hip (ilia crest) along the outside of the thigh attaching to the tibia (shinbone) just below the knee. It stabilizes the knee and coordinates muscle activity while moving. This band can become irritated and inflamed causing pain at hip and knee.

IT Band Syndrome (ITBS) is common in long distance runners, cyclist and tennis players caused most often by:

While the first three causes are pretty much self explanatory the last two might need elaboration. Training errors amongst runners can include running on the same side of the road or on the track in the same direction. By keeping same leg on the inside turn  you are causing excessive stress on the outside leg. Most roads are crowned, meaning the surface slopes to the outside edges causing a lateral pelvic tilt. Other biomechanic problems include super pronation, bow legs and significant leg length discrepancies.

The cardinal symptom of ITBS is knee pain as the IT Band slides across the femoral condyle on the outside of the knee. Pain can extend along the thigh up to the hip. Pain typically is worse at heel strike while running and when ascending/descending on stairs, or getting up from seated position.

Treatment of this condition initially involves Rest, Ice, Compression and Elevation (RICE) in combination with Physical Therapy, stretches  and mobilization of IT Band. In addition Non Steroidal Anti Inflammatory drugs might be prescribed or in severe cases Cortisone Injections given.

Even though there are only insufficient randomized, controlled trials as to which particular exercises are most beneficial in reducing the IT Band Syndrome and prevent recurrence some studies amongst specific groups of patients (i.e. long distance runner) seem to indicate that stretching the IT Band, mobilization of the IT Band and single leg strengthening exercises have been successful in the secondary prevention of ITBS.

Since ITBS is most often caused by overuse cross training can be successful in reducing the risk of acquiring such injury.

I hope this little bit of information was helpful and will keep your IT Band in great shape.