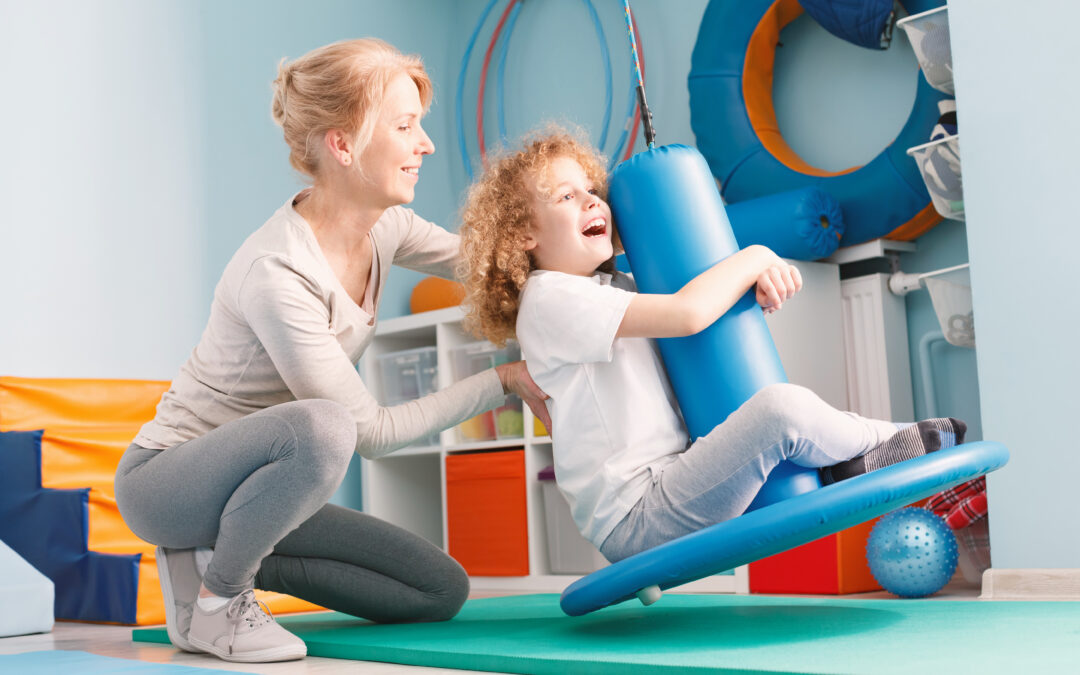 in today’s blog I am going to discuss the benefits of exercise and fitness training for children and teenagers that are living with Autism Spectrum Disorder. The number of children that already have been- and are being diagnosed as part of the spectrum is growing every year. The Center of Disease Control reports that 1.5% of children born in the USA today are likely to develop an ASD. Most of us have friends, colleagues, neighbors or know of someone who is affected by Autism or has a child that was diagnosed with ASD. If you read this and are not personally affected kindly look around and share this blog with someone who is. Thank you!

What is Autism Spectrum Disorder (ASD)?
ASD is considered a developmental disability caused by neurobiological differences in the brain of mostly unknown cause. The disorder begins before the child turns 3 and last throughout the person’s life. A diagnosis of ASD includes a group of conditions that used to be diagnosed separately, including:

A person living on the spectrum does typically not present physical features setting him/her apart from anyone else, but is likely to exhibit differences in the way he/she behaves, communicates, interacts and learns. Some are extremely gifted while others are extremely challenged. Some need very little help in their day to day life while others need a lot of attention and assistance. While ASD is a life long problem, early and continuous intervention strategies are helpful in managing symptoms and increase skills and abilities.

Asperger Syndrome (AS)
Asperger Syndrome is often referred to as “high functioning Autism” and represents the mildest form of ASD. This condition is three times more common amongst boys than girls. The child with Asperger often becomes interested in a single topic or object which he/she will learn about and obsessively discuss. Although the AS child typically has normal to above average intelligence, his/her social skills are distinctly impaired and movement is often clumsy and uncoordinated, leading to a strained relationship with sports and exercise. As AS children grow up to be adults they are faced with an increased risk for anxiety and depression.

Pervasive Developmental Disorder-Not Otherwise Specified (PDD-NOS)
This diagnosis includes the majority of children living on the spectrum. It refers to the broad middle between the high functioning child with Asperger and the severely disabled child with Autism Disorder (AD). They compare to their peers with AS and AD by typically showing less language skills than the children with AS, but far better skills than the child with AD and fewer repetitive behaviors than either of the two other groups. Common for all three groups is a significant social interaction impairment.

Autism Disorder (AD)
This group is described as being more severely impaired in social and language skills and presents with increased repetitive and stereo typical behaviors. In addition children with AD commonly suffer from intellectual disability and seizures.

Rett Syndrome
This syndrome is caused by a random gene mutation (not inherited), occurring mostly in girls.

Childhood Disintegrative Disorder (CDD)
The child with CDD loses all of his/her social, language and intellectual abilities over a short period of time. Seizures often develop parallel to the non recoverable losses mentioned before.

Symptoms of ASD:
As previously mentioned the three cardinal areas effected by ASD are social interaction, language skills and repetitive/stereo typical behaviors. Other symptoms commonly associated with ASD are:

The Autism Treatment Network offers a great variety of tool kits that address the many issues and symptoms that arise when dealing with a diagnosis of ASD. Please check out this link for these helpful kits: http://www.autismspeaks.org/family-services/tool-kits

Treatment
Even though Autism remains incurable, early childhood intervention and a sensible use of medications can improve a child’s abilities and skills, and make symptoms more manageable, leading to an overall improved quality of life. Even if a child has not been diagnosed with ASD, the Individuals with Disabilities Education Act (IDEA), makes early childhood intervention treatment services accessible to all children under the age of three that are considered at risk of developmental delays. These services, offered by the state, can evaluate and start treatment before a diagnosis is established.

Treatment Options:
Behavior and Communication Strategies
are trying to provide the child on the spectrum with structure, organization and direction while utilizing family participation.

Dietary Strategies
At this time no general dietary recommendations can be made, as some dietary changes might help one child, but fail to help another. Many parents feel that removing certain types of food, especially Gluten and Casein, influences the way their child feels and acts in a positive way. The idea behind this dietary intervention is, that their children digest proteins differently. Instead of the more common allergic reactions to Gluten and Casein children on the spectrum react with behavioral and physical symptoms. Before changing your child’s diet please consult your child’s physician and possibly a nutritionist familiar with ASD to avoid nutritional deficits

Medication
Today there are no medications that can cure or even help treat the cardinal symptoms of ASD. There are however a variety of medications available that help manage many of the other symptoms such as, attention deficit, hyper activity, depression, seizures, aggression and GI problems etc.

Alternative Treatment Strategies
Alternative types of treatments are controversial as in most cases health benefit claims are supported by little or no scientific research. That said, some of these alternative treatments have shown success in individual case . About 30% of parents, desperate to help their child with ASD, are willing to give these treatments a try. To avoid endangering the child I strongly urge you to carefully research and discuss any alternative treatments with the child’s doctor.

Regular exercising promotes- and should be part of a healthy life style whether you live with a disability or not. Children on the spectrum are more likely to become overweight than their non disabled peers. About 50% of children on the spectrum are considered either at risk or already overweight. Obesity can cause secondary health problems such as increased wear and tear on muscles, tendons and joints, diabetes, cardio-vascular disease and depression. Some of these secondary health problems are compounded by conditions already existing in many children with ASD such as gastro-intestinal problems, anxiety and depression. The lack of physical activity in this group of children is considered the number one reason for obesity. Other contributing factors are poor dietary patterns and medications such as anti-psychotic drugs that lead to weight gains.

Participation in Physical Education and especially team sports is challenging due to a variety of physical and social issues associated with ASD such as:

According to recent studies children and teenagers living on the spectrum, and despite their challenges, do respond in nearly the same way to physical activity and fitness training like you would expect a non autistic child/teenager to adapt. Over time stamina, balance, coordination, strength and flexibility show significant rates of improvement. Regular aerobic activities have shown to decrease negative self-stimulating behaviors such as body rocking, spinning, head-nodding etc. without effecting other trained positive behaviors, leading to improved learning and social behavior. Physical activity can furthermore promote self-esteem and increase a general feeling of happiness, counter balancing depression and/or anxiety. Those who are able to participate in team sports have the opportunity to develop social relationships with team mates and transfer social cues needed to succeed on the field of play into their day to day lives.

An exercise and fitness program geared towards children and teenager living on the spectrum should first of all be fun (intrinsic motivation) and secondly address areas that are often negatively effected by Autism such as:

Eric Chessen, M.S. the founder of Autism Fitness basis all of his fitness programming on the “PAC Profile” which he developed over the years working with children and teenagers with ASD. PAC is an acronym for Physical, Adaptive and Cognitive. These are three areas of functioning that Chessen feels need to be addressed and repeatedly screened for.

According to Chessen designing a program based on these three principles is necessary to eliminate frustration and ensure successful training. The program should include basic activities of general fitness training, including, squatting, pushing, pulling, rotation and locomotion. Sports movements are to specific and complex and might present the athlete with challenges to difficult to manage, resulting in frustration and rejection. In order to adjust to the individual athlete the exercises should be easily progress-able or regress-able.

In summation: Fitness training for the child and teenager living with ASD is greatly beneficial in many ways addressing primary issues as well as secondary health problems associated with the disorder. Besides individual approaches and success stories there are unfortunately not enough scientific studies available detailing fitness program design for this particular group of athletes. Much research and work remains to be done!

I hope this blog does provide you with insights into the importance as well as the challenges of training the child living with ASD.

As always, your questions and comments are greatly appreciated.